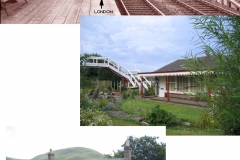 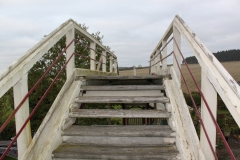 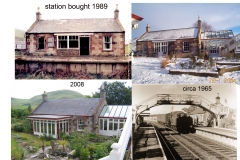 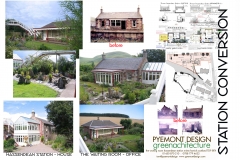 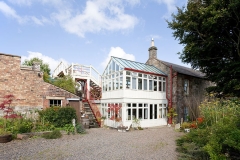 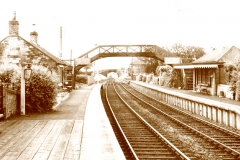 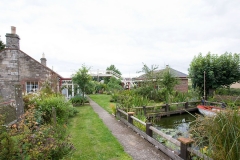 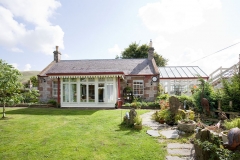 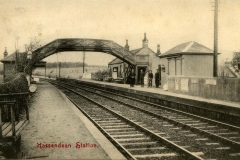 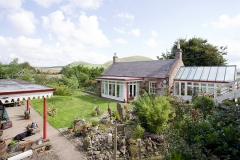 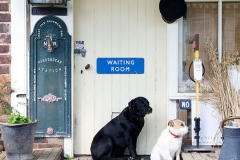 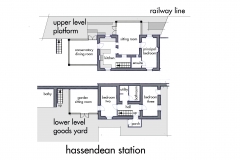 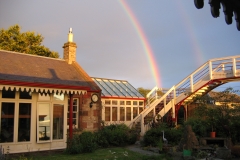 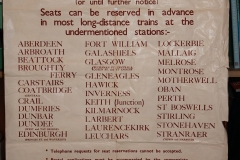 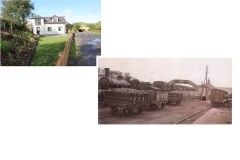 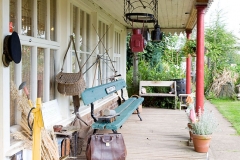 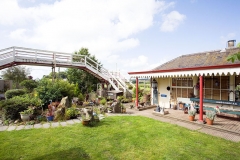 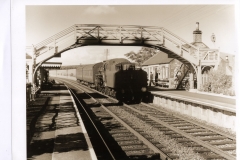 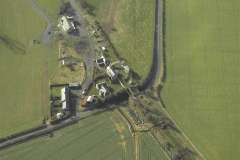 Photographs used on this web site have been obtained from a variety of sources.  Those obtained directly from the original photographer or a picture library have been duly acknowledged, but some may have been acquired on the open market and, despite attempts at tracing their origin, many of these inevitably remain anonymous. These are usually credited to the ‘collection’ of the contributor.  If, through no fault of our own, photographs or images have been used without due credit or acknowledgement, then apologies are offered.  If anyone believes this to be the case, then please let us know and the necessary credit will be added at the earliest opportunity.